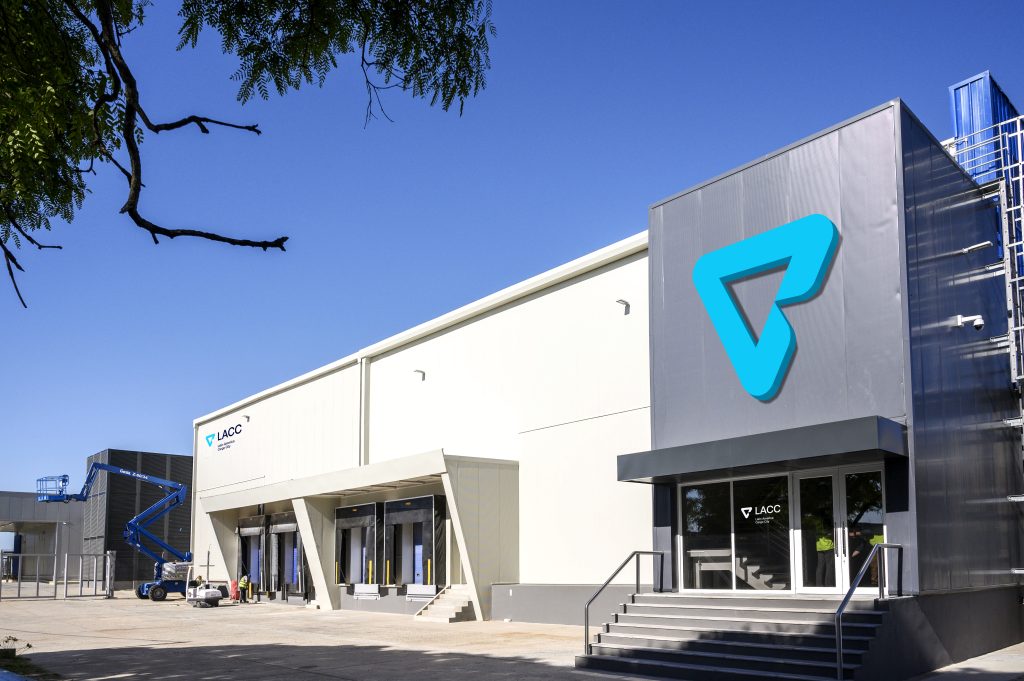 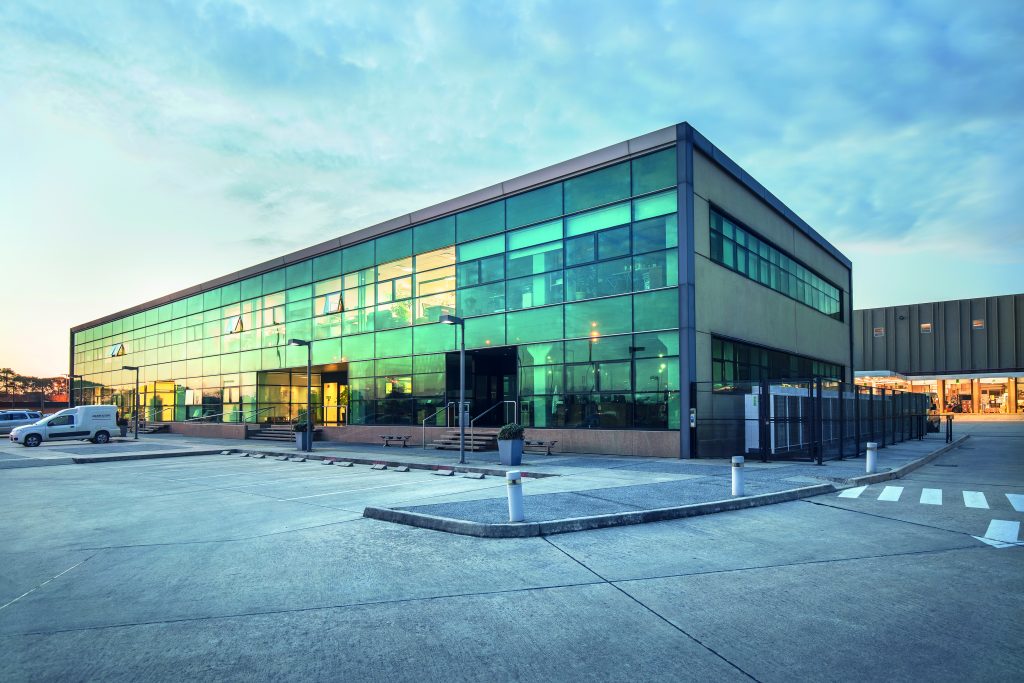 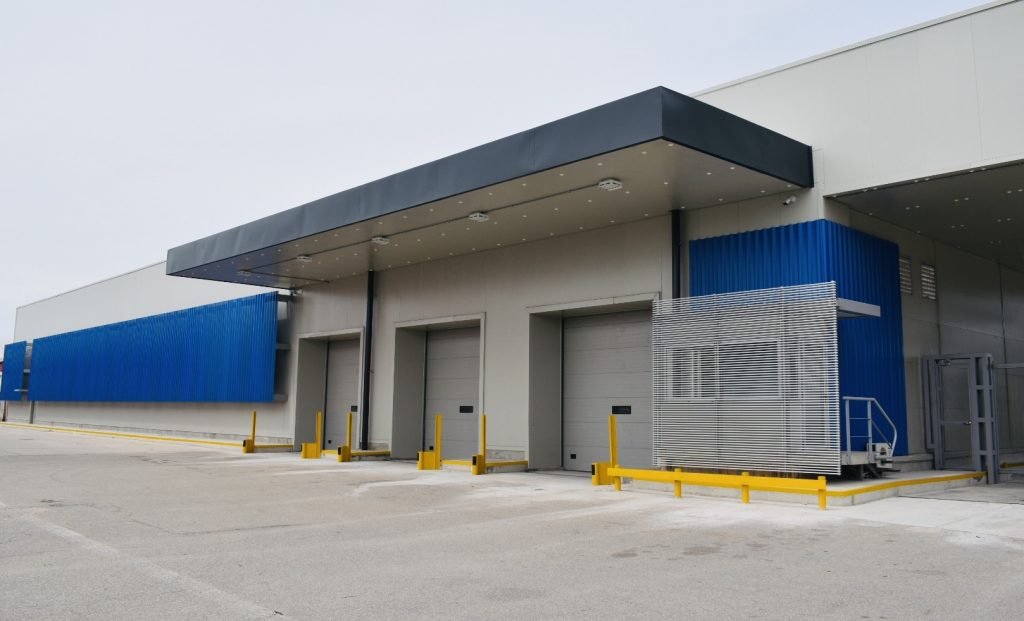 Montevideo Free Airport has unveiled its new Latin America Cargo City (LACC) brand, a new business concept that it says will boost trade in the region.

“We are presenting an innovative solution to the market that really seeks to redefine Latam logistics and the way that companies distribute their products in Latin America,” Bruno Guella, managing director at LACC tells ACW.

“Our MVD Free Airport concept proved that global companies were attracted to the region. Now with LACC we are expanding the first multimodal airport free zone in Latin America, adding an additional 80,000 sq m within the airport premises to host new players and tenants, who can install their own operations here.

“Again, we are thinking globally when it comes to LACC tenants. These will be not only pharmaceutical companies but also e-commerce and technology businesses along with several other verticals that can benefit from our distribution model,” he says.

Guella says that LACC is “strategically located” for business. Due to its location inside an international airport, he explains, it offers advantages for all airfreight, in terms of cost efficiency, lead time, tax benefit as well as the ability to handle sea and land freight 24 hours a day, 365 days a year.

Though Uruguay is one of the southern most countries in South America, Guella explains that the airport is a viable trade gateway to the continent.

He says: “We already have companies that are distributing to all of South America from our site. Of course, the quickest markets to access are in the south as not only can we use airfreight but also road freight to Southern Brazil or Argentina.

“In fact, 75% of the region’s GDP is concentrated within a two hour flight of Montevideo.

“It is possible to access Northern markets like Colombia and Venezuela but markets in Paraguay, Chile, Bolivia, Brazil and Argentina are more a focus because they can be accessed by road as well as air.”

MVD’s vaccine distribution operation was the last to get underway in South America but was a success due to its distribution model, which gained international recognition, says Guella. The model highlighted the benefits of using the Montevideo Airport free zone, especially for pharmaceuticals.

AstraZeneca has already put down roots in Montevideo and runs its distribution operations from LACC to Brazil and Argentina and plans to expand this, Guella explains.

Following this, the airport recently inaugurated a new pharma warehouse, which enhances its current capabilities. Pharma HUB 2 doubles the existing capacity in the +15, +25 and triples the +2 +8 temperature ranges and provides GMP-compliant conditioning areas and premium office space available for client business and administration activities.

Guella also notes that GlaxoSmithKline pharmaceutical company recently confirmed plans to start operations in Uruguay to distribute pharmaceuticals, including vaccines, from the hub to countries in the region.

“With the second warehouse we are expanding our scope of services under a GMP environment, including special areas for conditioning services, packaging material sourcing, storing, calibration and assembly, direct-to-patient shipments, amongst others.”

Latin America Cargo City is part of Corporación America, the largest airport operator in the world with a network of over 50 airports across 3 continents.